The Power of a Digital Portfolio 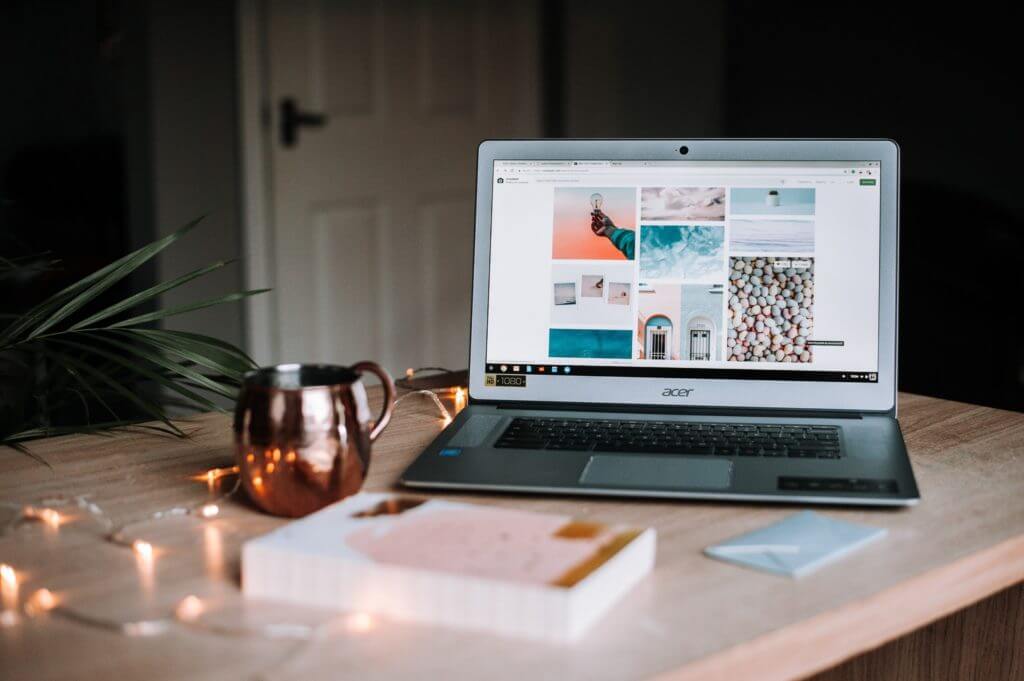 What the data says:

A 2017 PDK Poll revealed parents are more interested in their student’s college and career preparedness than performance on standardized tests.

Less than 1/2 of adults think performance on standardized tests is an indicator of school quality.

49% of parents say standardized tests don’t measure aspects of their child’s education that are most important.

Students who use a digital portfolio are reported to graduate with GPAs 10% higher than their peers who don’t.

“Studies have found that particularly when it comes to analytic or critical thought, the effort of communicating to someone else forces you to think more precisely, make deeper connections, and learn more.” —Clive Thompson, Smarter Than You Think: How Technology is Changing Our Minds for the Better What students are saying about digital portfolios

Explore the Resource Center for more helpful resources. Or contact us to set up a demo.

Want to receive weekly resources like these directly in your inbox?

PrevPreviousDigital Portfolios: The True Technicolor Story of Student Learning
NextRevolutionizing Education One ePortfolio at a TimeNext